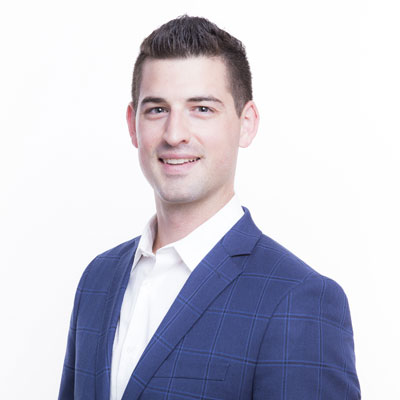 Founding member of PROPULSION, Nicola played close to a decade of professional hockey. Based on a tremendous work ethic and an unwavering determination, he enjoyed a career filled with great accomplishments and experiences. In 2005, Nicola was drafted in the 1st round of the QMJHL Entry Draft by the Moncton Wildcats. Over the years, he became an elite goaltender in the Q and a leader with the Wildcats leading them to the 2010 QMJHL Championship.

Nick was recognized as the QMJHL MVP for the 2008-2009 season and is the last goaltender to have won this award since 2000. He also still holds the regular season record for save percentage (.931) and goals against average (2.01).

His junior success lead him to be drafted in the 5th round of the 2009 NHL Entry Draft by the Philadelphia Flyers. It is with this same organization that Nicola signed his first professional contract. Over the course of his career, Nick was also a member of the Tampa Bay Lightning organization and attended NHL training camps with the Montreal Canadiens and the New York Islanders, as well as having played in Europe.

Nicola is responsible for player development and actively participates in the contract negotiation process. With over 300 games played in North America and Europe, his vast experience and knowledge of the environment make him a person of choice to mentor our clients. 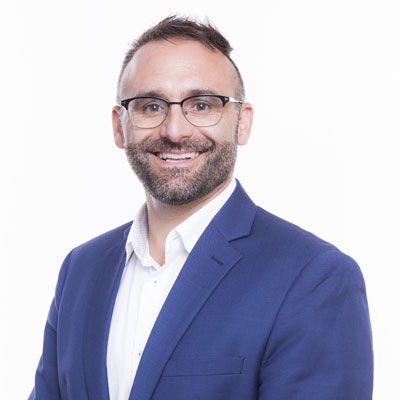 Me Etienne Lafleur completed his law studies at the Université de Montréal and was called to the Québec Bar in 2010 after completing his internship for a pan-Canadian union.

Me Lafleur pratiques primarily in labor law, civil law and administrative law. As such, he is called upon to represent different clienteles in labor law courts as well as in ordinary courts.

In addition to his traditional practice, Me Lafleur is a founding member of PROPULSION, agence sportive. In this capacity, he acts as a managing partner and advisor to clients and their respective families. He ensures that the athlete’s full potential is achieved through the implementation of individual development strategies dedicated to the achievement of his career goals. With his expertise in labor relations, Me Lafleur is able to conduct negotiations leading to the signing of contractual agreements.

“PROPULSION is excited to announce its partnership with the Norwegian sports agency Divent AS.

I’ve known Patrick since his days as the Sports Manager of a very successful organization in Norway. He’s a well known figure in European hockey and I’ve always had a tremendous amount of respect for his work and for the passion that he has shown in doing it. Patrick also has serious recruiting skills which is why he was able to build championship teams.

Our new collaboration with Divent AS will allow a greater visibility for our players on the European market that we hope will lead to new opportunities.

On the other hand, we strongly believes that our collaboration will facilitate the transition for Norwegian and European prospects who wants to play in North America.” – Nick Riopel (PROPULSION – President & Agent)

“From my past experiences as an hockey executive, I had the chance to meet and discuss with many agents. PROPULSION was the first agency that came to our mind when we thought about affiliating.

One of the main reason why we wanted to associate with PROPULSION was because of the reputation that they built within the hockey industry. The way they are treating their clients is all about honesty and we, at Divent, are sharing the same values.” – Patrick Gandolfi Hellman (Divent AS – CEO & Agent)